Week 5 saw the commencement of the Junior Season, with numbers low due to return from School Holiday & ANZAC Holiday, though teams are expected to return stronger in Week 6.

A number of Junior teams still seeking new members.   Pass the word, if you know of family members, friends or anyone keen to take up the sport, contact the Association to obtain contacts for those Clubs looking for players. 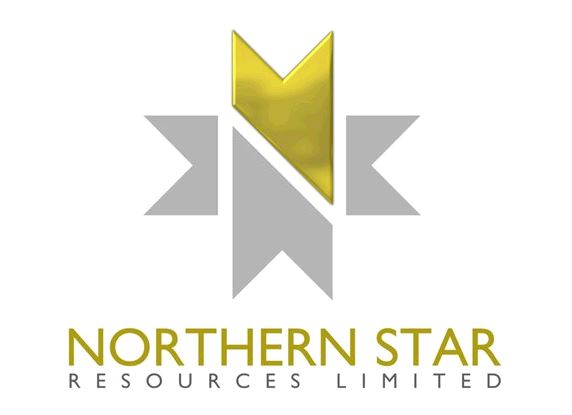